The “iTQi Superior Taste Award” is the only stamp of quality in taste granted by food and drink opinion leaders such as Michelin starred Chefs and Sommeliers.

During the tests each product is subjected to an individual blind tasting according to a rigorous sensory analysis procedure. The tasters evaluate the products as if they were using them in their family home, not according to the standards of their restaurants.

We are proud to say that Aqua Pacific® has been recognised on consecutive occasions since 2011 culminating in our 3 Star Superior Taste Award for 2019 where we achieved an outstanding overall 90.8% score. In 2018 we achieved the coverted Diamond Award for our water. 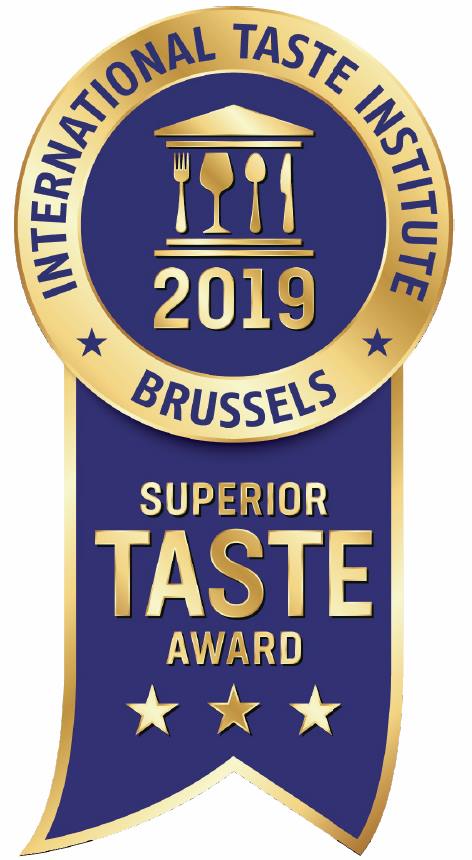